A hundred and one days had passed since that fateful morning on August. A morning that changed my life and I can still replay it vividly on my mind, that day we lost my father.

We fondly call him Batman among ourselves because he has this habit of putting his shirt on like a cape which made my nephew address him as ‘Lolo Batman’. Our Batman is not a masked vigilante who fights crime in our city, but he is our own version of a superhero.

It was another ordinary Tuesday, there were no premonitions and he was his usual self. He was laughing at a joke when he collapsed suddenly and then was rushed to the ER, on the same hospital where he worked for almost 20 years. He was declared dead at 11:20AM after several attempts of reviving him. The director, doctors and his co-workers were waiting for us in the ER when my mother and I arrived sometime around 11:30AM.

I approached him, his body still warm and his face smiling. And then I started crying.

On that certain moment, I felt at lost, I don’t know what to do, he was my biggest supporter and my cheerleader. I am so dependent on him for a lot of things.

On the first night of his wake, I was alone on the chapel and promised to him that I will try not to cry because it drains so much energy. To make myself remind of that promise, I posted a joke on social media. I did things I was tasked to do: organize the interment, talk to people, do some errands and go to school. I was smiling and I wanted to show people that I’m doing okay. I was on auto-pilot. 5 days after he died, we held the burial rites.

The weeks after, I was at the cemetery almost everyday. I wanted to ask my father a lot of questions but I end up crying quietly. I also started researching and researching on the probable reasons for this but I dont think I arrived at the answer yet. On the first time I went to his office since he died, there was a lot of emotions and tears came flowing when I saw his desk.

Now, a hundred and one days later since he died, I am still lost. I had a new definition of sorrow. There are days when I curl up in bed and think of him. I still get shocked when I realize that I won’t be able to talk and see him anymore

and I still cry…. 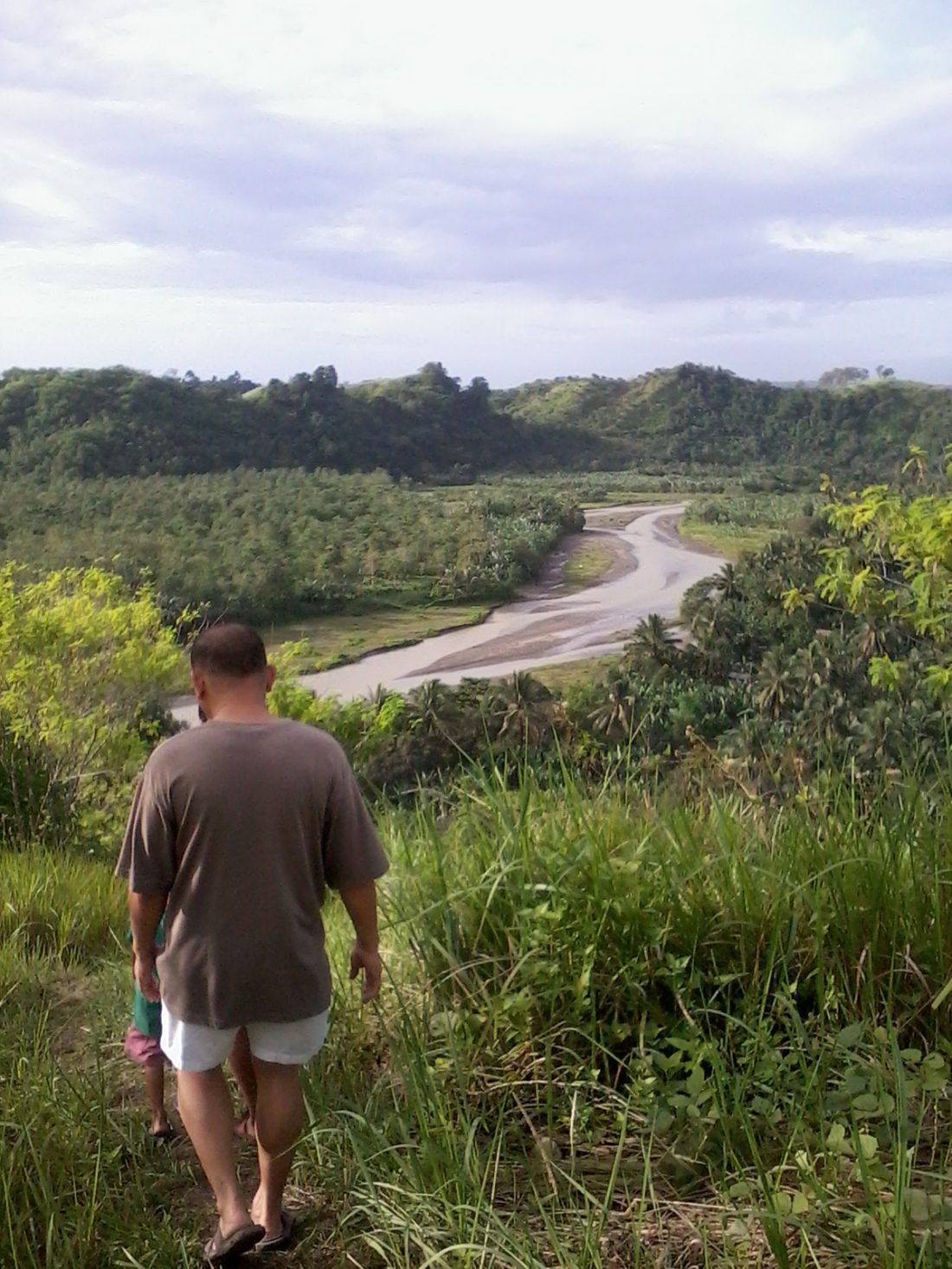 I try to not confuse other people with my code. Traveling to anywhere with saltwater. Open source enthusiast. Learning what I can. Also, I don't drink coffee. View all posts by Fate Cabag