In the Philippines, Merienda is a term generally coined for a lighter meal eaten in between breakfast, lunch or dinner.  Last July 28 and 29, I together with some members of the PUP-SRC Firefox Club held a MozMerienda, our own localized version of MozCoffee. With the increasing number of Firefox Student Ambassadors from PUP – Sta. Rosa, I thought that the MozMerienda is a perfect opportunity for them to have a formal introduction into the program and get to know more about the Open Web.

We held it in Secret Garden, a favorite hangout for some PUPians, located several blocks away from the University.

From the suggestions of different members of the PUP-SRC Firefox Club, we came upon an agreed schedule and decided that we will be having 2 MozMeriendas. One targeted for the 4th year on July 28th and the other targeted for 3rd year students on July 29. The events were publicly available on the PUP-SRC Firefox Club page on FB, so that I also got an idea how many will be our attendees.

Here are the photos taken by Wendy Aguilar for first day of MozMerienda, she also handled the social media accounts for that day.

Arlene Taliente was assigned for the registration for both days.

Wendy also developed a web app that produces random numbers for our raffle.

The registration started sometime after 1pm. I was only eyeing 30 attendees for each day, but I was really surprised when we had 44 sign ups on our first day!

I provided an introduction to Mozilla, how it started, its mission, its products and Mozilla’s Community of contributors and why should we care on keeping the Web Open. 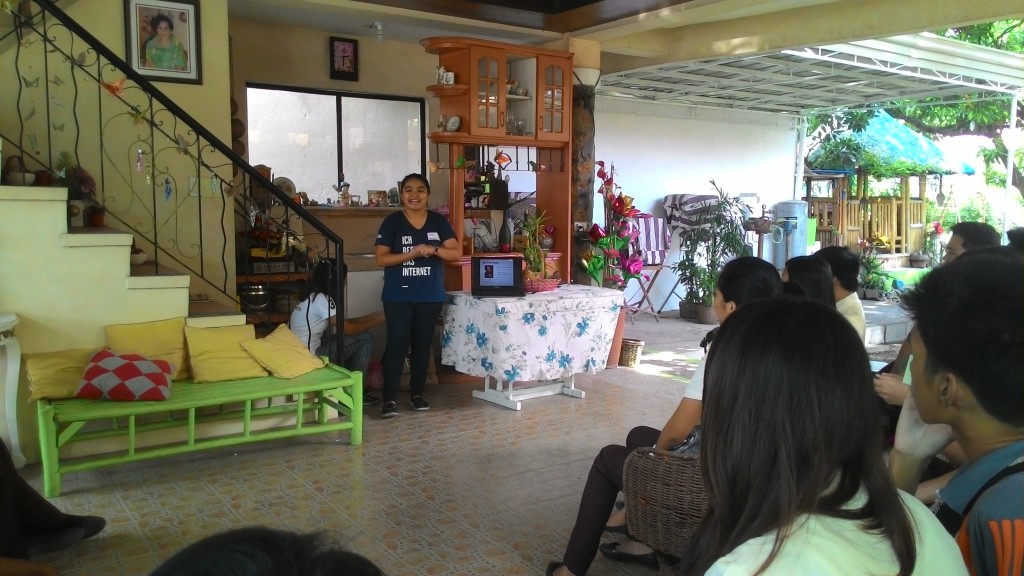 Then, Vennis Sacro had a talk about the Firefox Student Ambassadors program. She discussed what is FSA, how to become one, what do they do and what are the benefits of joining the program.

After Vennis had her talk, some students addressed their concerns on being an FSA, some asked about the Mozilla products. I was so happy because that is how I wanted the MozMerienda to go, a kwentuhan session of sorts. I answered their questions, provided some tips and tricks and encouraged them to join the FSA program. Then, I shared my Mozilla story, how I came to know the organization, then started volunteering, how being an FSA taught me things that I won’t learn inside the classroom and how awesome the people in the community is.

To cap of the day we had a raffle. Pox Zapata won a sticker pack and Judy Ann Laplana won a Mozilla shirt much to the envy of their friends. HAHAHAHA!

Then we ate merienda while sharing stories. Unfortunately since I was so overwhelmed by the number of attendees, I forgot to take group pictures. This one is the closest to group picture. 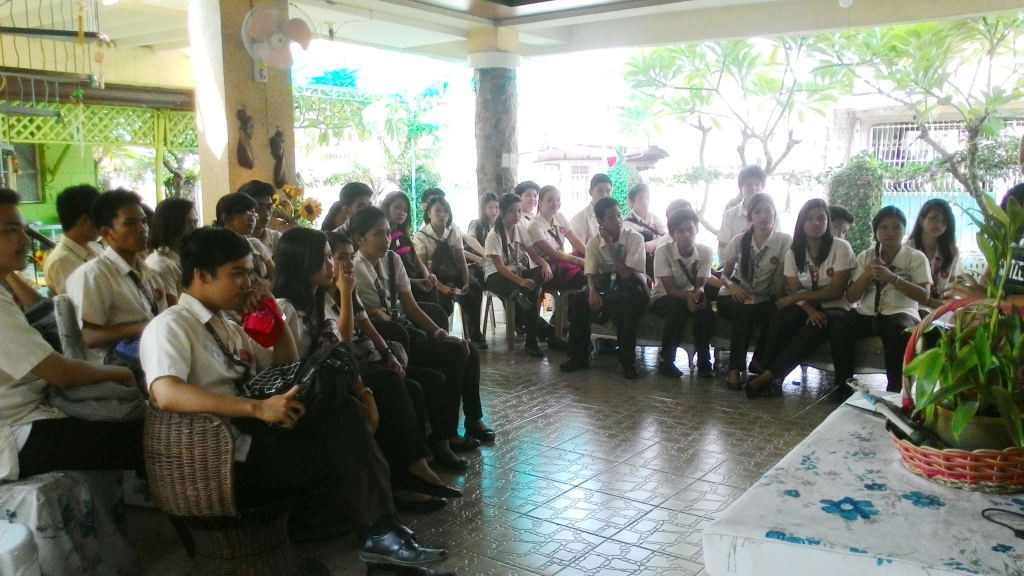 Here are the photos taken by Vennis Sacro for second day of MozMerienda, she also handled the social media accounts for that day.

We started the registration sometime 10am and we had 12 attendees.

Like on the first day, I provided an introduction to Mozilla; a brief history, its products and how to help and why should be care on keeping the Web open. 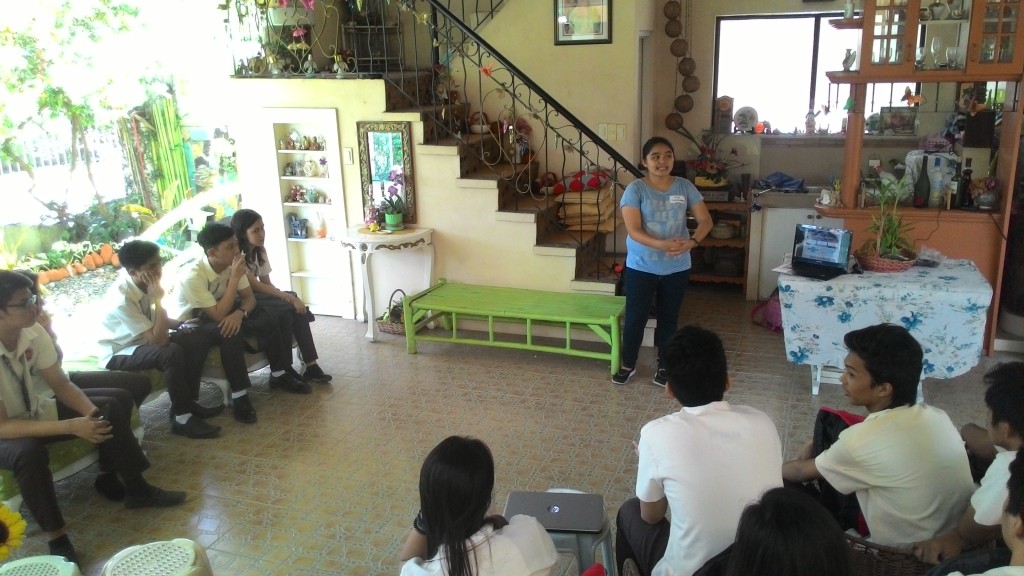 Then Wendy Aguilar had a talk about the Firefox Student Ambassador Program. She discussed what is FSA, how to become one, what do they do and what are the benefits of joining the program.

Then we had a sharing session just like the first day. I had a good time answering their queries on Moziilla and its products. Since they were 3rd year IT students and I started volunteering for Mozilla on the same year they were in, I was able to relate easily about their woes of joining the FSA program. I assured them that being an FSA doesn’t mean that you are required for this and that but rather what you can offer to help.

Then we had a raffle, where Ryan Makiling won the sticker pack and Cedrick Almodovar snagged the Firefox shirt.

I made a mental note to myself to have a group photo that day and I remembered! 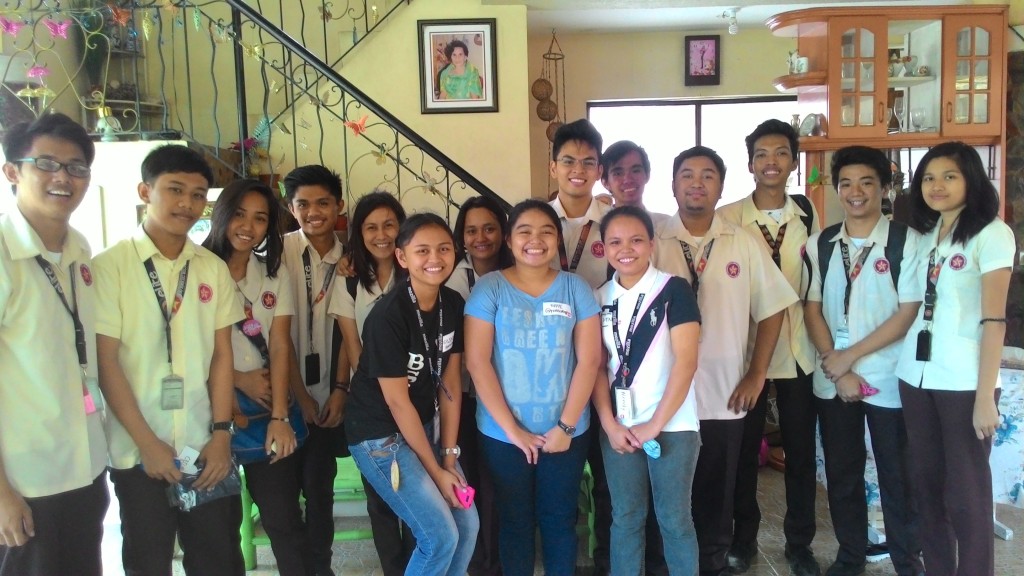 And since the attendees were less that day from what I expected we had a second servings of the merienda. HAHAHAHA!

In conclusion, I think the MozMerienda series provided a good kick off event for the #PUPSRCYearOfTheFirefox and I am super excited for our upcoming events. It is also a strong start for the FSAs in PUP-SRC because they are seeing first hand how fun, rewarding and what a learning experience it is to be a Firefox Student Ambassador and I have high hopes for everyone.

Here are the feedback from my co-organizers

Wendy Aguilar: “Awesome! Got a chance to share what it’s like to be an FSA, to be part of MozPH community. Super fulfilling.”

Arlene Taliente: “It was great and unforgettable experience as being part of the crew and seeing my fellow IT students learning and having fun through Mozmerienda.”

Vennis Sacro: “It was fun and inspiring. I wish we got more time to talk to them.“

One thought on “MozMerienda at PUP – Santa Rosa”